How to Remove Limescale from Taps 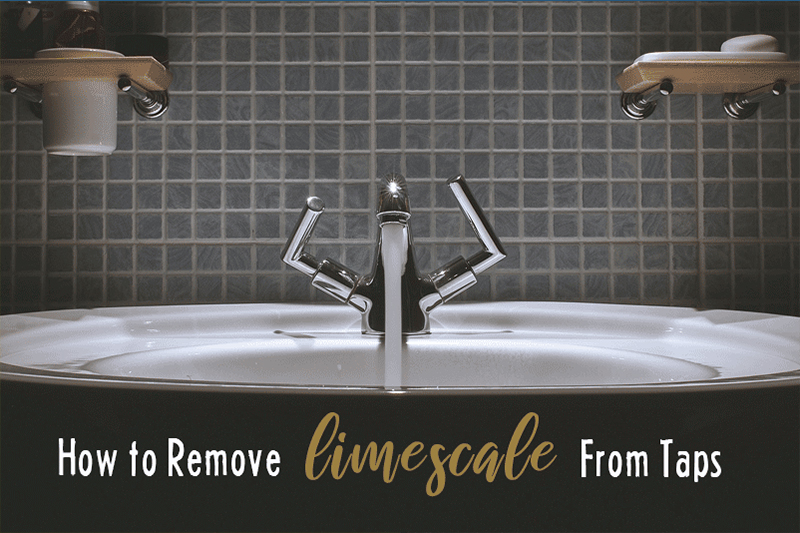 How to Remove Limescale from Taps

Limescale, or as it's scientifically known “calcium carbonate”, is a common sight in kitchens and bathrooms around Britain, particularly in the southeast. Limescale is more prevalent in areas with hard water (water that has a high mineral content). Hard water is usually caused by water passing through areas with limestone, hence the resulting residue being referred to as limescale. While hard water is very unlikely to have any negative health effects, certainly in the concentration found in your drinking water, it can have a much worse impact on your plumbing.

When hard water is left on a surface and evaporates, it leaves behind its mineral content. This usually takes the form of a chalky white residue: limescale. Though initially harmless, limescale becomes very hard as it dries and, unfortunately, builds more rapidly in areas with existing limescale, compounding the problem. This means that places in your property that are frequently exposed to water, such as taps, shower heads, kettles and drains can become homes for limescale if not quickly dealt with. A more scientific explanation of limescale can be found at Wikipedia. Over time, heavy deposits of limescale can inhibit your plumbing's ability to function or even create blockages. Other unpleasant side effects include finding flakes of limescale in your tea or coffee, having built up on the metallic element inside your kettle. While there are now some shower heads designed to be rubbed clean to prevent limescale blockages, items such as taps will usually require some extra effort.

Fortunately, it's very easy to remove limescale by using harmless household products. While it's possible to remove limescale by scrubbing, tools such as wire wool and abrasive cleaners will probably result in damage to the very items you're looking to protect. By instead applying slightly acidic fluid, you can break limescale apart and gently wipe it away. There are a number of limescale removers on the market, such as HG Professional Limescale Remover and Viakal Original Descaler Liquid, which will be effective for removing build-up in areas such as pipes.

For home cleaning and preventing heavy build-up, however, there are plenty of alternative solutions to your limescale problem. The most popular among these are vinegar and lemon juice, both of which can be easily acquired from your local supermarket. Lemon juice can be bought bottled (or simply squeezed from lemons, if you can't find it prepared). If your limescale is too tough for regular vinegar or lemon juice, pickling vinegar or lime juice are a little stronger and should make a bigger impact, even if your bathroom smells of pickles for a day or two.

While it should be straightforward to find a fluid that removes limescale, you might have more difficulty keeping the solution on your metal while it breaks down the limescale. It takes time for these fluids to do their work, usually at least an hour, and most modern bathroom surfaces are designed to make liquids slide away, not stay in place.

One trick is to use cotton wool pads, the same type as you might use with facial cleanser. Soak the pads in your cleaning solution and then wrap them around the problem areas on your taps. You can hold the pads in place with strong tape or string, just as long as they stay in contact with the taps. Once this is done, leave your homemade cleaning pads in place for at least an hour, probably closer to two, then remove them. The limescale should now be weakened enough to be wiped away, or at least be vulnerable to being scrubbed off with a scourer. If you're able to remove most of the scale but some still remains, simply repeat the process and you should be able to get the remainder. If you squeeze your own lemon or lime juice to remove limescale, another trick is to take the leftover halves of the fruit and simply stick them onto the ends of your tap spouts.

Lemon juice or vinegar can also be used to clean other items in your home that have been affected by limescale. You can place a cup of either fluid into an empty washing machine or dishwasher and run a cleaning cycle, helping remove or reduce limescale buildup within the machine's workings. Filling your kettle enough with enough fluid to submerge the metal element inside, then topping it up with water and boiling it should remove most of the limescale that inevitably appears in kettles throughout much of the UK. Just be sure to rinse your kettle well afterwards; once you've weakened the limescale, you don't want flakes of it pouring into your morning tea or coffee.

If these methods are ineffective, your limescale problem will likely need solving with a specialised cleaning product, which can be found at most large DIY suppliers. These products should remove all but the oldest, most stubborn limescale if you follow the instructions, but it's especially important to rinse kettles and taps properly to remove any toxic residue. Once you have removed this limescale, our guide on Cleaning Chrome in your Bathroom will get your taps looking nice and shiny! 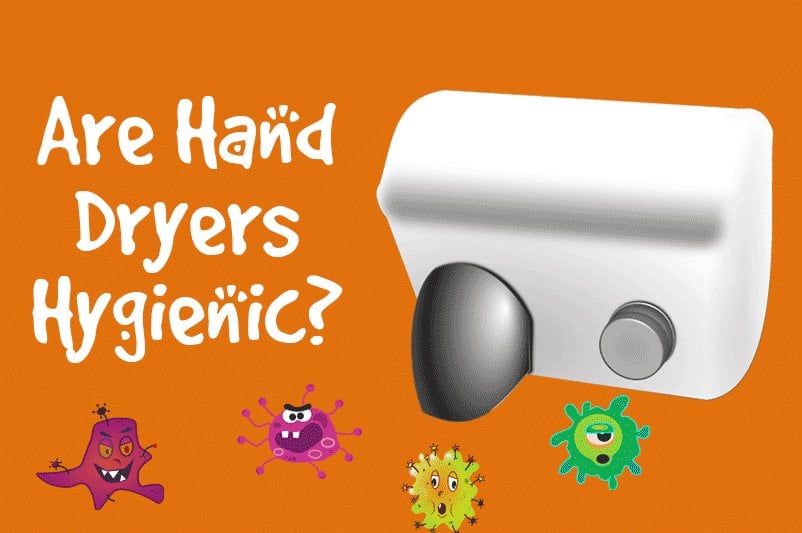