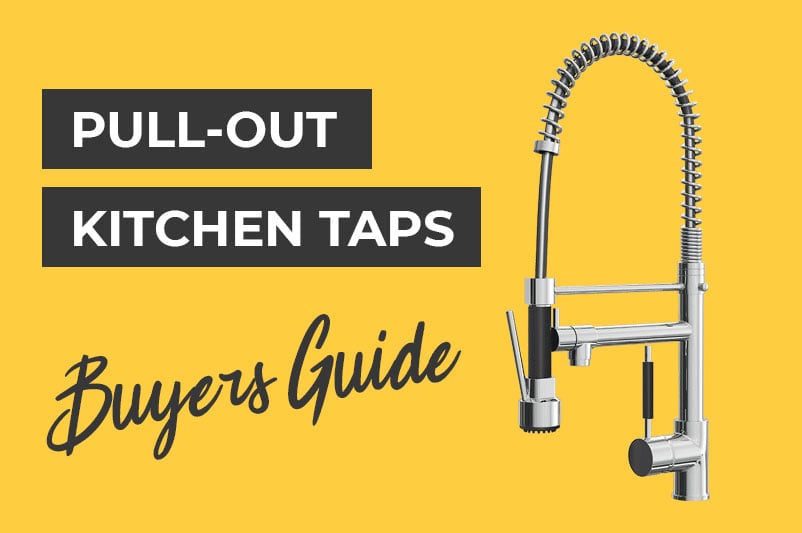 You may think that a tap is just a tap and there is not much more to the buying process than picking which one you like the best. However, taps are so much more than that. There are a variety of taps out there to choose from and you need to think about which tap is going to be the best option for your kitchen.

One popular type of taps that are being chosen at the moment are pull out kitchen taps. But, what are they and why might they be a type of tap that you might want to choose?

What are pull out kitchen taps?

As the name suggests, a pull-out tap is more than just your standard type of tap. It comes with the added feature of being able to be pulled out (often on a hose) which means that you can move it around and target it to different areas of your sink.

There are a few varieties of pull out kitchen tap that you can buy; whilst the basics of each one is the same, they all have key differences which will have an impact on whether you choose them or not.

The main types are:

Whilst they originally started in commercial kitchens (which is where the name comes from) people have started to realise the value that they can bring to their own kitchen too.

When it comes to pull out taps; you are most likely going to picture a pull out spray tap. This tap comes with a normal flow, as well as a shower like spray. Having this option means that you can easily clean off any plates that might have food residue on them; as well as clean down the sink when you are finished.

One of the main reasons that people will choose a pull out tap for their kitchen is because they are a modern and stylish tap that will really make an impact. However, they are so much more than this. They are also a tap which is designed to be functional. They are there to help you to ensure that you can effectively clean your plates as well as the area around your tap too.

The great thing about these types of taps is that they are incredibly easy to use. A simple pull and you have an extending tap which will allow you to aim at certain spots on your sink.

Anything that I need to know?

The thing to remember about pull out taps is that they can take up quite a lot of space on your sink. Which means that if you only have a small kitchen; then they may not be the right choice for you. You also need to think about the type of sink that you install them on.

It is usually recommended that you install a pull out tap; especially a professional grade one (as these can be heavy) on a granite or a ceramic kitchen sink. That said, you can also choose to have them on a stainless steel sink, but you will need to ensure that the sink is strong and that it will be able to hold the weight of the tap.

That said, there are also those pull out taps that are designed to be a little smaller and more discreet in the way that they look. These can easily be installed in a variety of types of sinks and you won't have to worry about the amount of space that they are going to take up as well as whether they are going to be too heavy or not.

If you are looking for a new kitchen sink as well, we also have a guide which shows you the types and styles of kitchen sinks that are available. 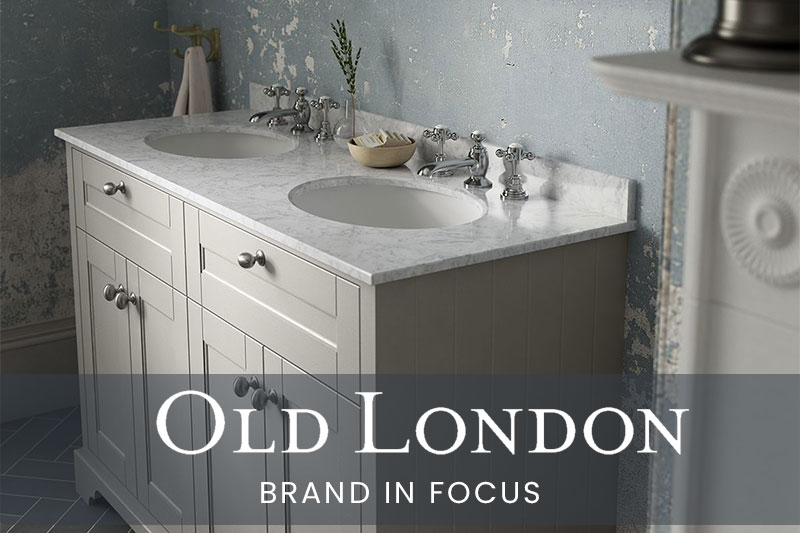