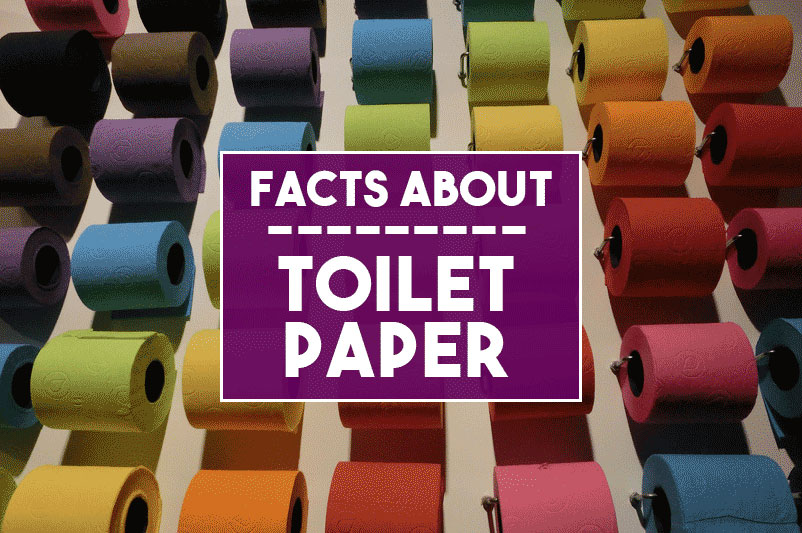 You probably don't spend a lot of time thinking about toilet paper but it's an essential necessity of modern daily life. Toilet paper has existed in one form or another for centuries and has improved the personal hygiene of countless people around the globe. Even today, however, the vast majority of the world's population doesn't use toilet roll, with estimates stating that between 70 and 75% of people either don't have access to, or choose not to use, toilet paper. This can be because of a lack of trees, insufficient funds or the belief that toilet paper is a luxury item and not worth buying. For those people who do have access to toilet paper, it can be taken for granted at times, despite how important a role it plays in our lives. You might be surprised by how many interesting facts about toilet paper there are, so we've gathered some of the more important and unusual tidbits in this article.